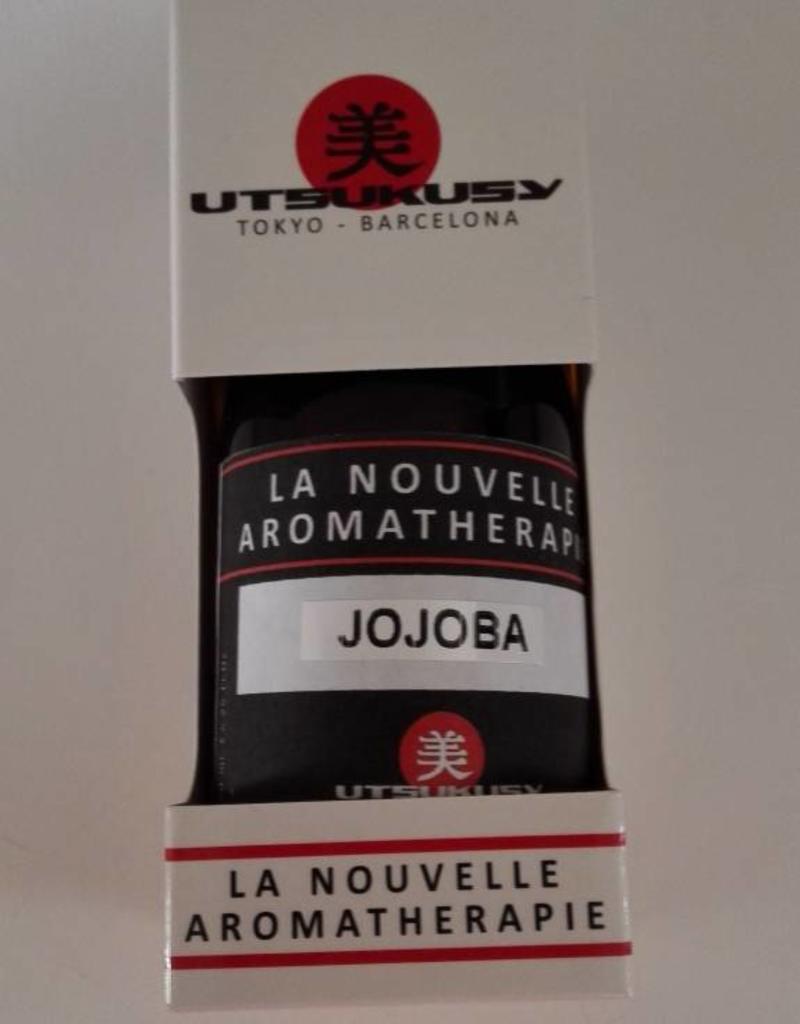 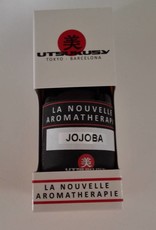 Jojoba oil is pressed from the seeds of the jojoba bush. These seeds contain a liquid wax called oil. This wax applies a thin and non-greasy protective layer to the skin. Jojoba oil hydrates the upper skin layers well and is therefore suitable for dry and sensitive skin.

Jojoba oil for every skin type

Jojoba oil regulates the moisture balance of the skin cells, inhibits sebum production and is therefore suitable for both dry and oily skin. Jojoba oil is also often used as skin care by people who suffer from eczema or psoriasis. Jojoba at the same time has a sebum regulating function, so that the oil, when applied royal, has an inhibiting effect on excessive sebum production, impurities and acne. Jojoba oil has an anti-inflammatory effect.

Jojoba oil is widely used in cosmetics because it contains not only fatty acids, but also antioxidants. This keeps the skin supple and protects the skin against sun damage. Jojoba oil penetrates deep into the skin where it hydrates from the inside. A scientific study at the University of Cairo in 2005 shows that jojoba oil has an anti-inflammatory effect. This makes the oil extra suitable for problem skin such as eczema, psoriasis and the irritated skin. Due to the high tolerance the oil is suitable for all skin types, it even softens the dry and sensitive skin.

Jojoba oil is rich in unsaturated fatty acids, feels light and does not turn rancid. Jojoba oil can also be mixed with other oils to keep the other oil longer.

Due to the high content of tocopherol (vitamin E) Jojoba oil oxidizes slowly, the oil remains stable and stimulates the repair of scars. Jojoba oil has a natural antioxidant effect and is therefore ideal for aging skin. In addition, jojoba oil protects the skin and hair from the weather. In addition, jojoba oil has a natural sun protection factor of 4 and ensures that the skin stays tanned longer.

Jojoba oil is not actually an oil but a wax ester. Wax esters have a high stability and virtually do not oxidize. This makes the oil durable for up to 20 years.

Jojoba oil for your hair