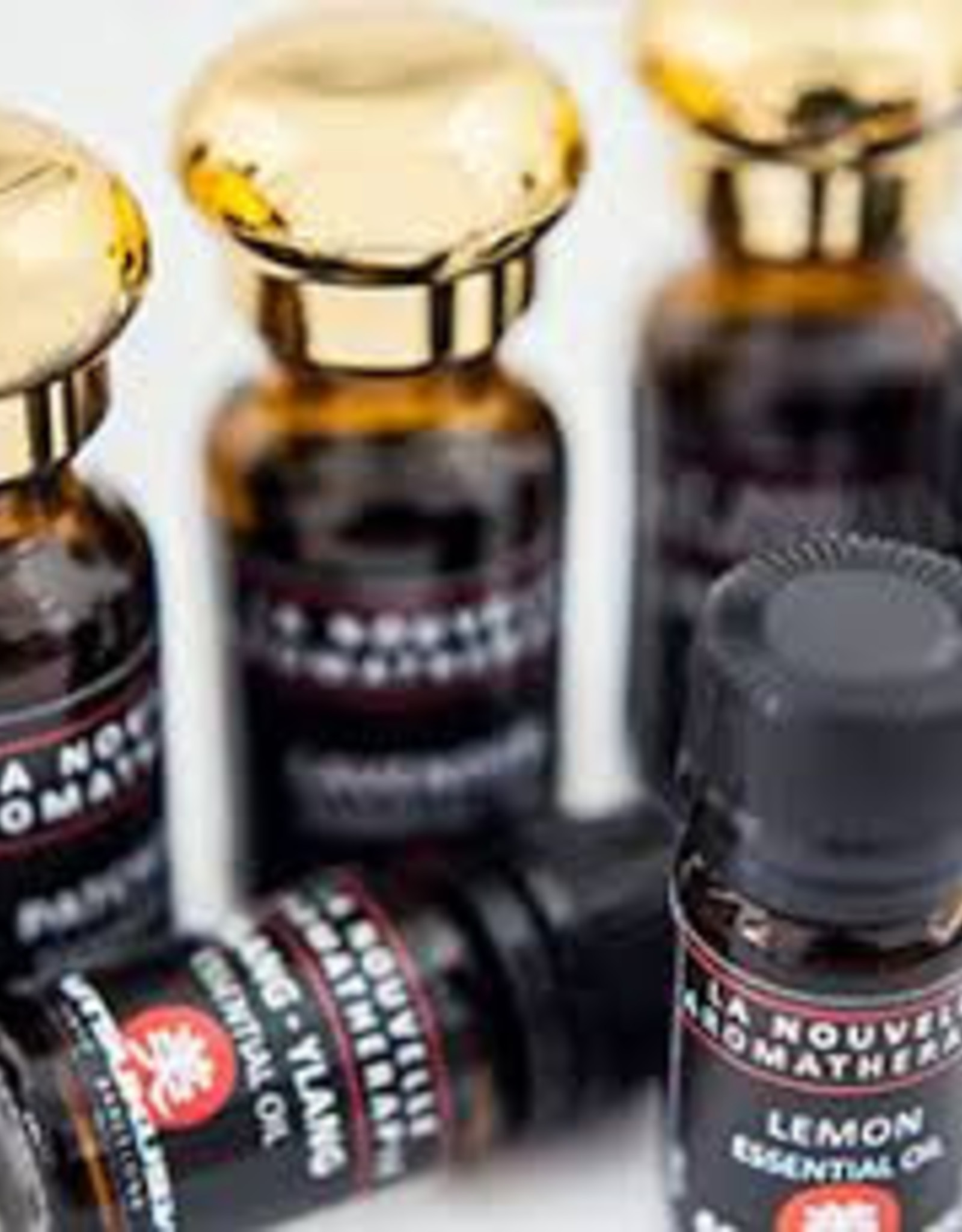 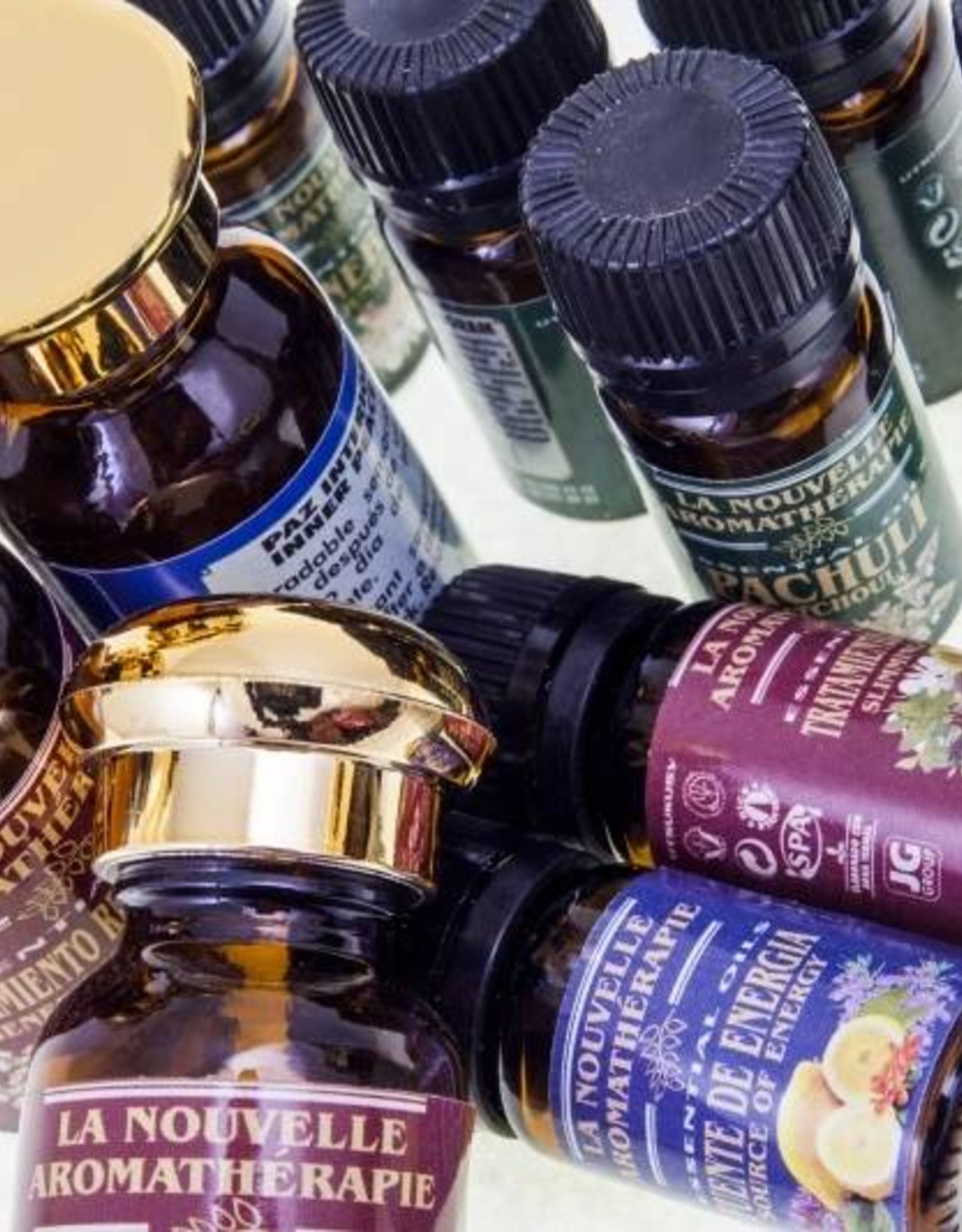 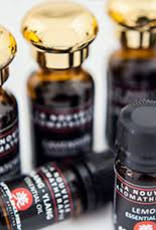 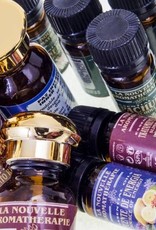 Oregano has a distinctive strong flavor and a spicy taste that depents on the place where the oregano grew. The fresh herb is commonly used in Italian, Spanish and Mexican dishes. Especially with the advent of the pizza, there is a large interest in oregano. The name is derived from the Greek "oros" mountain and "ganos" joy. In ancient times  Aphrodite made oregano into a peace symbol. Brides and grooms wore a wreath woven of flowering plants to make sure that the love of the couple remained forever. The ancient Egyptians already knew that oregano could heal wounds and could disinfect and preserve food. Confit of Wild Marjoram Flowers (oregano) was eaten to combat headache in the 16th century. Carmelite monks brewed alcohol with a drink of oregano and other spices. This "spirit aromaticus" was taken against nausea and fainting.

Oregano was used in the Mediterranean by the indigenous people for many centuries to treat ailments such as digestive problems, respiratory problems and infections.

Modern laboratory studies have confirmed these anti-biotic, anti-viral and anti-fungal properties. Oregano has a calming and harmonizing effect when vaporized in the room. The oil promotes recovery from mental exhaustion. You can use oregano oil in bath or evaporate in the aroma lamp.

contra-indication: Never use undiluted on the skin, oregano may cause severe skin and mucous membrane irritation. Do not use during pregnancy, do not use in children or only in high dilution (1%)